Melanda Park is the home of 150 pasture raised sows, where pigs are allowed to be pigs and show off all their natural behaviours.

Melanda Park. 100 years in the making.

For almost one hundred years Swallow Rock Reach, on the banks of the Hawkesbury River has been the home of the Stones family, with four generations still living on the property. The farm began in the 1930s and grew award winning citrus for most of the twentieth century. 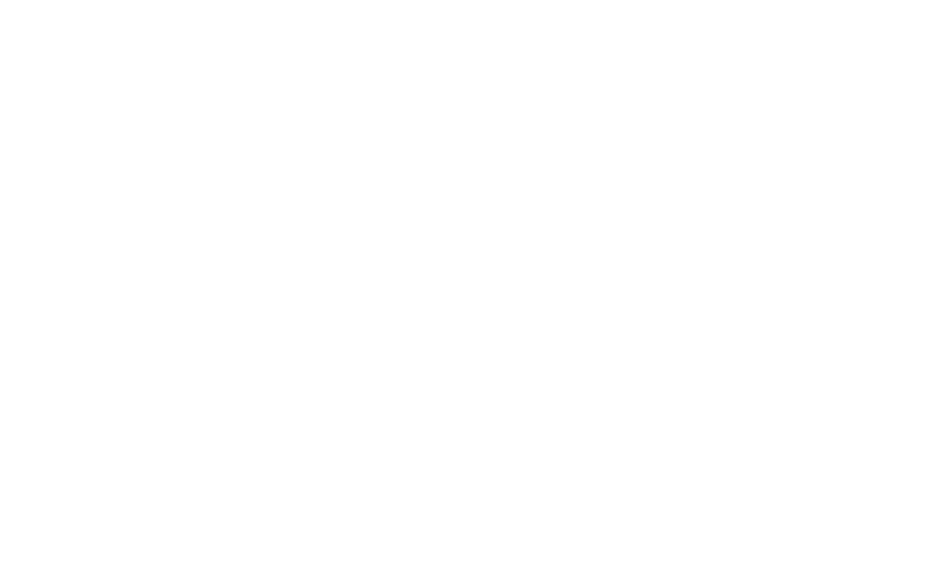 After enduring the devastating floods in the 1960s and 1970s followed by the crash in the citrus markets in the late 1980s, the aging orchard finally gave way to grazing cattle.

Free range pigs were introduced into the system in 2008 when help was needed to remove left over potatoes from the paddocks. Pigs very quickly became an integral part of the farming rotation with their potential recognised for cleaning up the paddocks and removing pests and weeds. Now the manure the pigs leave behind helps grow the next crop, completing the cycle in the relationship between animal and plant.

2012 changed the direction of the farm after Matt was awarded a Nuffield Scholarship to travel the globe for 12 weeks and study free range production systems. Bringing home a bucket full of ideas, the vegetable side of the farm was discontinued and pigs became 100% of the production. Now crops like winter oats, Lucerne and sorghum are grown as part of the rotation which help feed cattle.

The marketing has changed considerably as well with half of the pork produced going to Sydney fine restaurants and spit roast catering as suckling pigs and spit pigs and the rest of the pork being sold into likeminded butcher shops that pride themselves on sourcing ethically farmed pasture raised produce.

The modern commercial white pig is the pig of choice now with just a small amount of heritage bloodlines to produce a sow that does well in the paddock yet still produces a piglet that is well muscled and robust with just the right amount of fat.